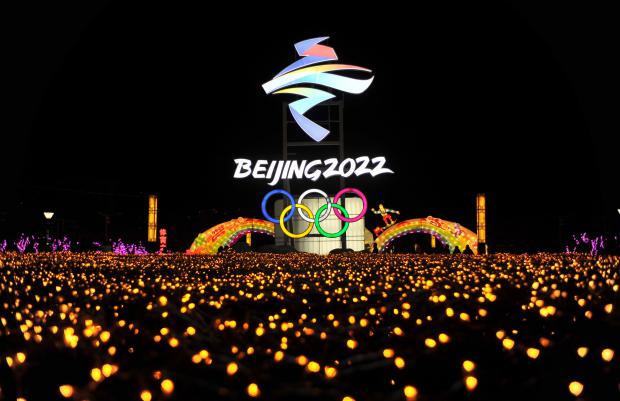 This week John Ratcliffe is garnering new attention for urging the IOC to move the 2022 Winter Olympics from Beijing.

Former DNI Ratcliffe told Axios that the Chinese Communist Party's "mass cover-up of COVID's origins and its initial outbreak, in addition to its crimes against humanity in Xinjiang" mean the games should be moved "on national security grounds".

The Winter Olympics are scheduled to open in Beijing in a mere six months, opening on February 4 and running through February 20, based in Beijing and towns in neighboring Hebei province.

"We've got to get our priorities in order, and standing strong against the CCP's global ambitions must be at the top of the list," Ratcliffe added in the fresh statements.

As we detailed earlier, Ratcliffe excoriated China in a Monday Op-Ed or rejecting new plans by the World Health Organization to investigate the lab-leak theory, which was "remarkable not only because of China's continued belligerence, but also because the WHO was once complicit, caving to the CCP's initial pressure to dismiss the lab leak theory and downplay the CCP's coverup."

He further wrote for FOX that while the 2022 Winter Games should happen, "We should not punish hard-working athletes who have dedicated their lives to preparing for this moment."

Instead, "the world - and the International Olympic Committee (IOC) - should not allow Beijing to enjoy the benefits of hosting a massive global event while rejecting transparency and refusing to allow inquiries into, much less answering for, the deaths of millions of people around the world" - in reference to the global COVID-19 pandemic.

'They'll take your liver and you won't even know': China's real-life Squid Game: