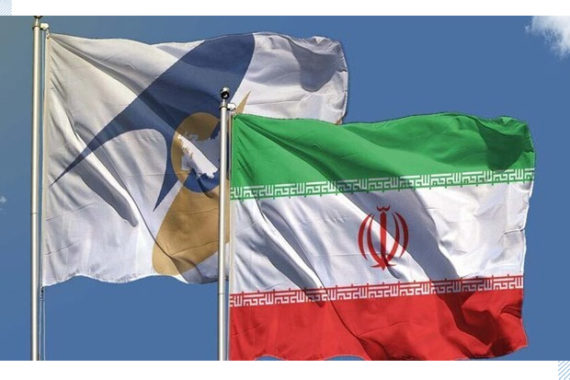 Seyyed Ebrahim Raisi was sworn in as the 8th president of Iran this Thursday at the Majlis (Parliament), two days after being formally endorsed by Leader of the Islamic Revolution Ayatollah Khamenei.

Representatives of the UN secretary-general; OPEC; the EU; the Eurasia Economic Union (EAEU); the Inter-Islamic Union; and quite a few heads of state and Foreign Ministers were at the Majlis, including Iraq President Barham Salih and Afghan President Ashraf Ghani.

The Islamic Republic of Iran now enters a new era in more ways than one. Khamenei himself outlined its contours in a short, sharp speech, 'The Experience of Trusting the US'.

Khamenei's strategic analysis, conveyed even before the final result of the JCPOA negotiations in Vienna in 2015, which I covered in my Asia Times ebook Persian Miniatures , turned out to be premonitory: "During the negotiations I repeatedly said they don't uphold their promises." So, in the end, "the experience tells us this is a deadly poison for us." During the Rouhani administration, Khamenei adds, "it became clear that trusting the West doesn't work".

With perfect timing, a new, six-volume book, Sealed Secret, co-written by outgoing Foreign Minister Javad Zarif and two top JCPOA negotiators, Ali Akbar Salehi and Seyed Abbas Araghchi (who's still involved in the current, stalled Vienna debate) will be published this week, for the moment only in Farsi.

Professor Mohammad Marandi of the University of Tehran summed up for me the road map ahead: "Iran's foreign policy decisions are pretty clear. Iran will be putting less emphasis on Western nations, especially European, and more emphasis on the Global South, the East, neighboring countries, and of course that will include China and Russia. That doesn't mean the Iranians are going to ignore Europe altogether, if they decide to return to the JCPOA. The Iranians would accept if they abide by their obligations. So far, we have seen no sign of that whatsoever."