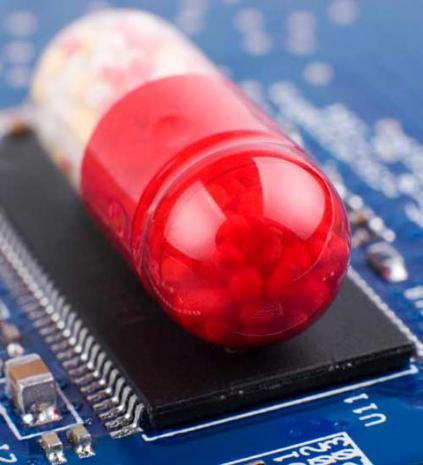 Athletes at Tokyo 2020 swallowed a electronic pill that measured their body temperature as part of a pioneering experiment.

It focused on participants in long-distance running events with a view to using the technology in other sports in the future.

'It was conducted as a proof of feasibility and it appears to be feasible,' Sebastien Racinais, the research scientist who chaired the project, told the Mail on Sunday.

'It's just the first step we are doing but it can become a significant development for real-time monitoring.

'We are planning to work on a larger scale and we have to work with various federations to see what is doable.'

Scientists have used similar technology in events including the 2019 World Athletics Championships in Doha.

And Team GB athletes are among those athletes who downloaded physiological data from an electronic pill while preparing for Tokyo's extreme heat. But this is the first time that researchers were able to chart athletes' biological activity in real time.

'We are talking about potentialities,' Racinais said, 'but maybe in the near future we can have somebody in the medical facility with a large computer screen in front of him, with data from every single athlete being displayed on the screen and we can see if anybody is showing any sign of heat exhaustion.'