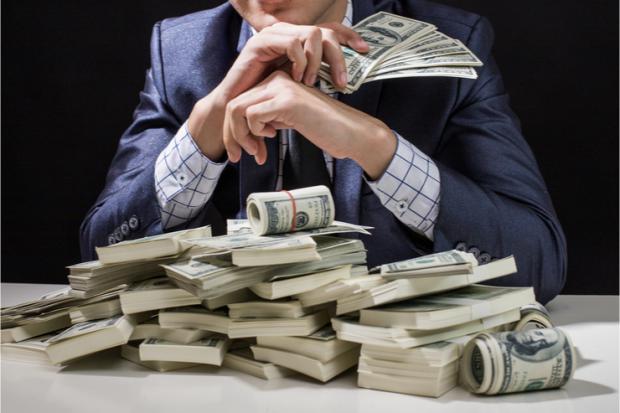 This budget includes instructions for the Democrats to fast-track their reckless $3.5 trillion ($3,500,000,000,000) tax and spending spree later this year.

ATR urges Senators to vote no on this resolution. If signed into law, it will tee off passage of the following proposals:

Trillions in new tax increases on working families and small businesses. This budget resolution will be the first step toward the Biden plan to raise taxes by $3 trillion over the next decade. Some of these tax increases include:

Increasing the corporate tax rate from 21 percent to 28 percent, which will be passed along to working families in the form of higher prices, fewer jobs, and lower wages. This will give the U.S. a combined state-federal rate of 32 percent, higher than our foreign competitors including China, which has a 25 percent corporate tax rate. This will also fall on over 1.4 million small businesses organized as c-corporations.

Taking away step-up in basis and imposing a second death tax by taxing unrealized capital gains at death. This will disproportionately fall on family-owned businesses. Taking away step-up in basis has already been tried and failed. In 1976, Congress eliminated stepped-up basis, but it was so complicated and unworkable that it was restored in 1980.