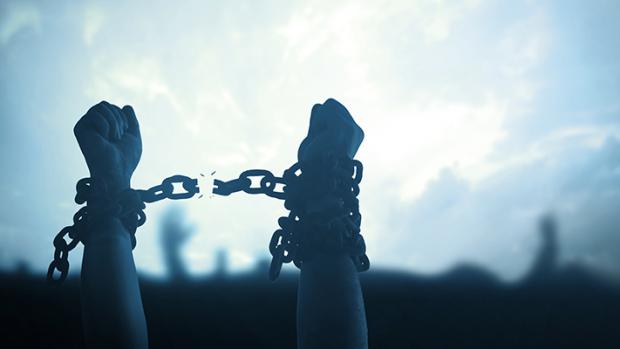 Libertarians can argue until they are blue in the face against mandatory vaccines, vaccine passports, mask mandates, lockdowns, and other government healthcare measures to deal with the Covid-19 pandemic — and, now, its Delta variant — but one thing is for sure: Even if they succeed in their endeavors, it will not constitute healthcare freedom. At best, such libertarians will have improved our lives as welfare-state serfs, but that is a far cry from living one's life as a genuinely free person.

There is but one way that we can achieve healthcare freedom — by totally separating healthcare and the state. Settling for persuading the state to better manage its control over healthcare simply doesn't cut it when it comes to freedom.

Think about slavery. Suppose a group of reform-oriented libertarians in 1855 had persuaded the state legislatures in southern states to enact legislation that prohibited slaveowners from inflicting lashes on their slaves and that also required them to provide better food, healthcare, and working conditions for their slaves.

The slaves would undoubtedly have been grateful for their improved condition. But they would have known that their improved situation wouldn't have been freedom. Achieving freedom would have meant the dismantling, not the reform, of the structure of slavery.

Think about freedom of religion. Suppose our ancestors had established a system of public churches. Just imagine the mess that would have produced. It would be comparable to the healthcare mess we are experiencing today. Suppose a group of libertarians persuaded the federal and state governments to better manage the public-church system. They get legislation enacted repealing compulsory-attendance laws. They get other laws enacted enabling people to democratically elect their church ministers. They also get the mandates on wearing suits to church repealed.

How Governments Are Using Democracy to TAKE AWAY Freedom