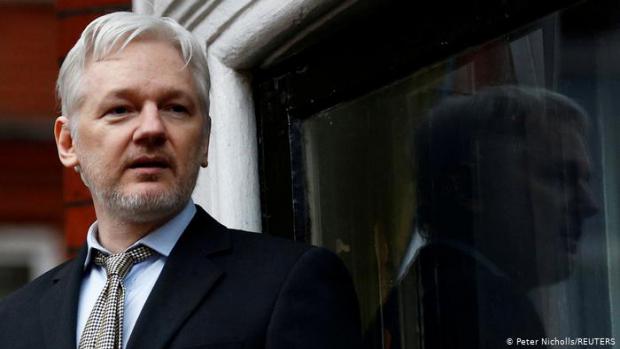 The results of Wednesday's High Court hearing is even more troubling for the WikiLeaks publisher. The High Court in July granted the U.S. government permission to appeal the Jan. 4 decision of District Judge Vanessa Baraitser to refuse the U.S. government's request for Assange's extradition to the United States, where he faces charges under the Espionage Act 1917 and for conspiracy to commit computer intrusion.

The grant of permission was however limited to essentially a single ground: whether Baraitser erred by failing to provide the US government with an opportunity to provide her with 'assurances' about the conditions of detention in which Assange would be held if he were extradited and convicted in the United States.

Permission to appeal on another ground, whether Baraitser was right to base her assessment of Assange's health, and of the risk that he might commit suicide if he were to be kept in rigorous conditions of confinement in the United States, on the evidence of Professor Michael Kopelman, was however refused.

The US government would not accept this decision, and in a most unusual step, obtained a hearing in the High Court on Wednesday in order to appeal that part of the High Court's decision which had refused permission to challenge the part of the appeal which concerned the issues of Assange's health and the evidence of Professor Kopelman.

Another Facebook whistleblower says she is willing to testify before Congress