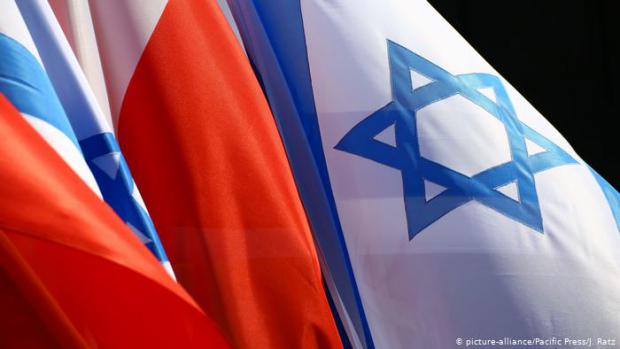 Poland's president has decided to sign a bill that would set limits on the ability of Jews to recover property seized by Nazi German occupiers and retained by post-war communist rulers, drawing fury from Israel which branded the law as "anti-Semitic".

"I made a decision today on the act, which in recent months was the subject of a lively and loud debate at home and abroad," Andrzej Duda said in a statement published on Saturday.

"After an in-depth analysis, I have decided to sign the amendment."

Before World War II, Poland had been home to one of the world's biggest Jewish communities, but it was almost entirely wiped out by the Nazis and Jewish former property owners and their descendants have been campaigning for compensation.

Up to now, Jewish expatriates or their descendants could make a claim that a property had been seized illegally and demand its return, but Polish officials argued this was causing uncertainty over property ownership.

In 2015 Poland's Constitutional Tribunal ruled there should be specific deadlines after which administrative decisions over property titles could no longer be challenged. Changes to the law were adopted by the Polish Parliament earlier this week.

The bill sets a 30-year limit for restitution claims.

The issue of Jewish property rights in Poland is further complicated because, unlike other European Union states, it has not created a fund to give compensation to people whose property was seized.

Russia Will Allow Israel to Attack Syria With Impunity