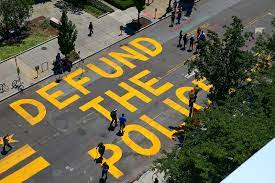 Republicans labeled most Democrats as police-defunders in the 2020 Congressional elections. It worked, according to voter interviews and polling data reviewed by Democratic political groups.

Democrats are looking to limit the damage. In July, President Joe Biden invited Bowser, New York's Adams and other urban leaders to the White House for a summit on gun violence, urging cities to use federal stimulus money to hire new officers.

In the nation's capital, homicides rose 20% in 2020 to a 16-year-high and remain on that pace this year. The rising violence followed the city council's decision last year to cut police funding by 5%, or $15 million.

Bowser's shifting stances on funding illustrate how Democrats are struggling to appease both progressives and mainstream voters. Last year, Bowser - a two-term mayor with strong business-community support - had unsuccessfully opposed the council's move to cut the police budget. Then in May of this year, she proposed slicing $36 million from the department in her budget proposal for 2022. She reversed herself after the July shootings, pivoting to a request for more funding to hire officers. 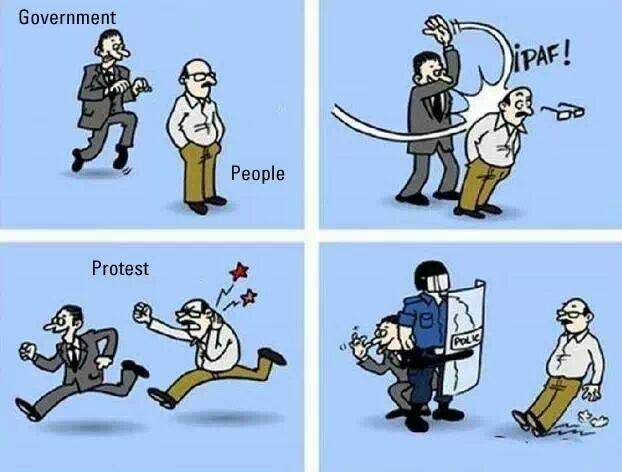 Revolt of the Delivery Workers

Paris police beat woman who tried to go shopping at the mall without a vaccine passport.

'They had my 11-year-old daughter at gunpoint':

Real Talk: How they Fight and What You Can Expect- Intimidation Tactics

Police Take Out Hero! Johnny Was One Of Our Own

State Department Memo Authorizes and Encourages the Hanging of BLM Flag at All US...