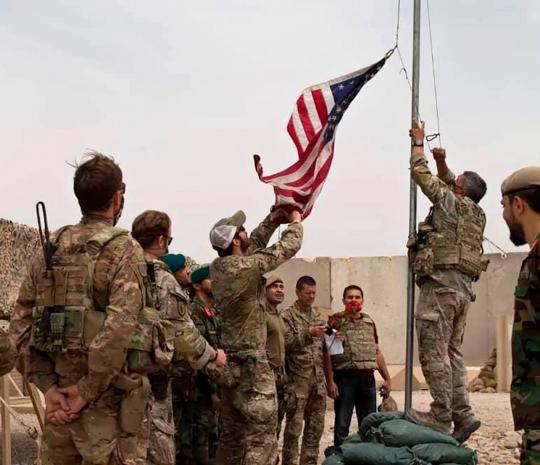 You can already see this in the countless articles and commentaries about the Afghan debacle, both in the mainstream press and on the Internet. Most of the critiques revolve around how the the war and the resulting occupation were mismanaged. "If only they had done this and if only they had done that, everything would be different" is the common refrain.

If that's all we learn from this deadly and destructive disaster, we will not have learned anything. What we need to do is to raise our sights to a higher level by focusing on what fundamental changes are needed to move our nation in a better, more peaceful, prosperous, and harmonious direction.

Some of the critics of the Afghanistan debacle are suggesting that what we need instead are just "smarter" interventions — ones, they say, that really, truly are only in our "national interest."

Millions of Americans will suffer amid mass power outages this winter...

US Writes Belarus into Its Familiar Regime-Change Script