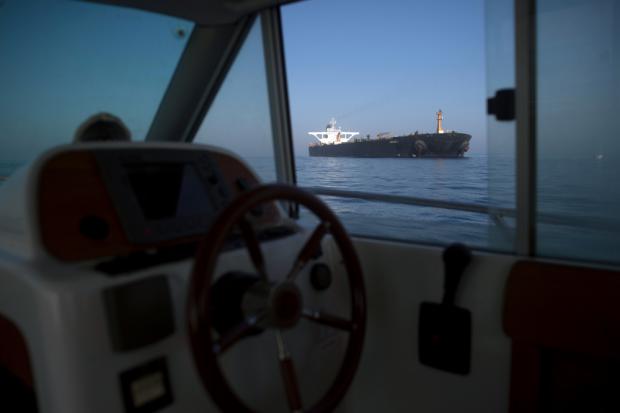 The Hezbollah leader also indicated more shipments from Iran will follow, while warning the United States and Israel against interfering.

He warned enemies further that the fuel tanker will be considered Lebanese territory as soon as it sails and will thus be protected. "God willing, this ship and others will arrive safely," he added.

Nasrallah first unveiled the plans for urgent Iranian assistance to the dire fuel shortage crisis afflicting Lebanon on Sunday, when he said, "I confirm that we will definitely bring diesel and gasoline from Iran, and in the next two days I will inform you when," while pointing out that "whoever stored and sold fuel on the black market betrayed the trust."

The announcement has set regional tensions once again on edge, especially given Iranian oil is still under US-led international sections, and any tankers carrying Iranian fuel would pass close to Israel.

Nasrallah further said in the fresh Thursday statements that "Despite the siege and sanctions on Iran and the pressures on it, it has never abandoned its allies and has not let down its friends."