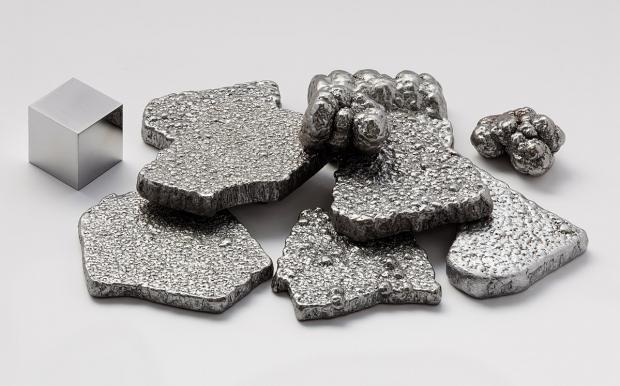 Since mid-July, iron ore futures are down more than 33% in Singapore to the lowest level since December. The catalyst for the downdraft in prices is due to Chinese steel output, and consumption is expected to slide in the coming months due to government authority's pollution curb on smelters.

Back to December levels.

"Medium-term, China's demand for iron ore is expected to be lower than it is today, as crude steel production plateaus and the scrap-to-steel ratio rises," BHP said in its outlook on commodities.

It's not just iron ore. Copper and steel futures are down 2% and 4%, respectively. Aluminum, nickel, and steel rebar also took a tumble.

The leg down in industrial metals today could also be due to the prospects of the Federal Reserve announcing a taper program at Jackson Hole next week or in the coming quarters. There also has been the spread of COVID-19 and weaker economic growth worldwide, adding to downward pressure on the metals.

The "primary drivers are still very much fears about global growth due to the delta variant, above all in Asia/China, along with the Fed signal that it is getting closer to tapering, strengthening the dollar and weighing on commodities in general," Marc Ostwald, chief economist and global strategist at ADM Investor Services International in London, told Bloomberg.

Citi's Global Economic Surprise Index is nearing the zero mark which would soon mean that economic data worldwide is beating to the downside. More stimulus please...