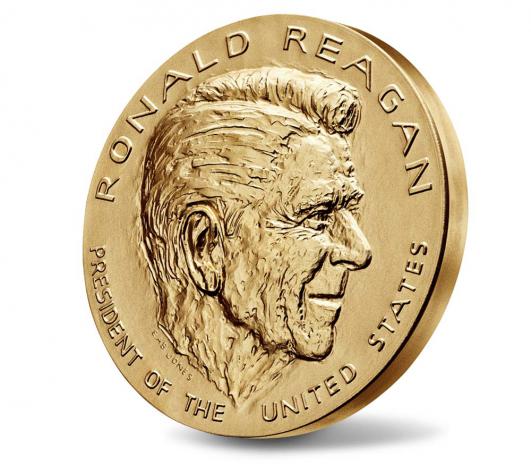 America's experiment with fiat has led to an explosion of consumer, business, and — especially — government debt. It has also caused increasing economic inequality, a boom-bubble-bust business cycle, and a continued erosion of the dollar's value.

Nixon's closure of the gold window motivated me to run for office. Having read the works of the leading Austrian economists, such as Ludwig von Mises and Murray Rothbard, I understood the dangers of abandoning gold for a fiat currency and wanted a platform to spread these ideas.

When I first entered public life, support for restoring a gold standard, much less abolishing the Fed, was limited to so-called "gold bugs" and the then tiny libertarian movement. Even many economists who normally supported free markets believed the fiat system could be made to work if the Federal Reserve were forced to follow rules.

These rules were supposed to provide the Fed with clear guidance as to when to increase or decrease the money supply. This may sound good in theory, but a "rules-based monetary system" still allows the Federal Reserve to manipulate interest rates, which are the price of money, causing artificial booms and very real busts.