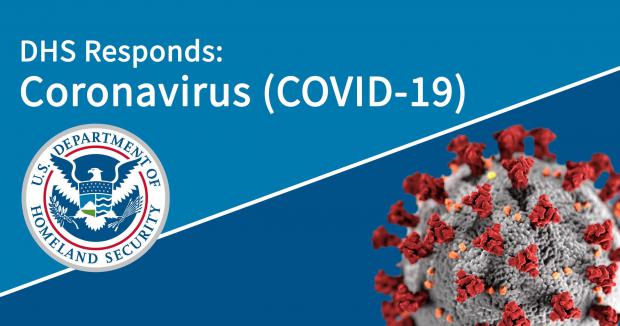 A source informs me as follows: The US Department of Homeland Security is working on a chip-equipped vaccine passport card for use by Americans for buying ANYTHING.

It will be integrated into cash registers (like a credit card reader presently is) and in order for the register to even be able to ring up a sale, the card will have to be presented and inserted.

In the words of one guy "you won't even be able to buy gasoline without it."

Moreover, the card will be updated with any vaccine Boosters they decide to require.  No booster means no update which is then classified as "unvaxxed."

The assessment within the department of homeland security is that they won't have any problems implementing this with the liberal left or the useful idiots.   As for what they called "The Trump Supporters" it is the assessment of Homeland Security that "there may be a few riots here and there, but in the end, the conservatives do nothing like they always do.  Yes, they bitch a lot amongst each other, but in the end, they do nothing."

Further, Homeland Security used the theft of the November, 2020, election as justification for their view on the vax passport.   They are openly saying inside the Department of Homeland Security that "if the election was stolen for Biden, the Trump people did nothing.  If it were actually stolen, the Trump people would still be rioting to this day.  So the fact they aren't shows that the conservatives are all talk and no action.  They will do as they're told."