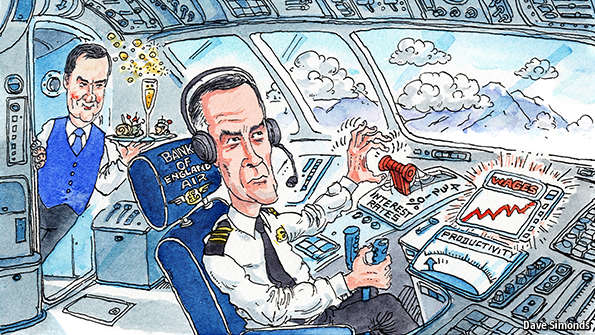 The uncomfortable fact which too many commentators tend to run away from out of fear, ignorance or intellectual dishonesty, is that the world financial system is sitting on the verge of a global financial meltdown of a $1.2 quadrillion derivatives time bomb which former Bank of England Governor Mervyn King stated in September 2019 is on the verge of "financial Armageddon". This grim reality was known long before the COVID pandemic was launched during October 2019's Event 201.

It is this oncoming financial meltdown that underlies the war drive against China which certain western geopoliticans fear will shape the new system which they sought to control. France's Bruno Lemaire laid out this fear in the most candid way in July 2019 when he said

"Unless we are able to reinvent Bretton Woods, The New Silk Roads might become the new world order".

So what role does Canada play in this and how does this affect the shakeup in the current Canadian government now moving into a snap election on September 20, 2021?

Why would Chrystia Freeland, a Rhodes Scholar more proficient in regime change than banking, be given the reigns of Canada's economic order during these trying times?

To answer these questions, we must review the role of Mark Carney, UN Special Envoy on Climate Action, former head of the Bank of England, and leading organizer of the upcoming COP26 Summit to be held in the UK this coming November.

A Culture of Harmlessness