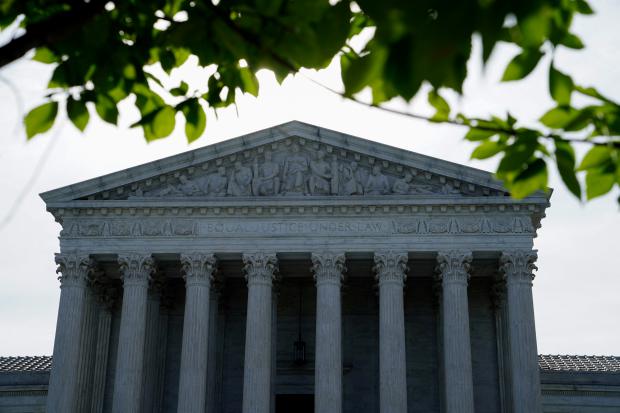 The Supreme Court's conservative majority is allowing evictions to resume across the U.S., blocking the Biden administration from enforcing a temporary ban that was put in place because of the coronavirus pandemic.

Justices said in an unsigned opinion Thursday that the Centers for Disease Control and Prevention, which reimplemented the moratorium on August 3, lacked the authority to do so under federal law without explicit congressional authorization.

'It would be one thing if Congress had specifically authorized the action that the CDC has taken,' the court wrote. 'But that has not happened. Instead, the CDC has imposed a nationwide moratorium on evictions in reliance on a decades-old statute that authorizes it to implement measures like fumigation and pest extermination. It strains credulity to believe that this statute grants the CDC the sweeping authority that it asserts.'

Real estate groups in Georgia and Alabama had argued this point and told the high court that the moratorium caused property owners across the nation significant financial hardships, USA Today reports.

Property owners had to continue to pay expenses while not receiving payments from renters. They were also banned from evicting nightmare tenants, who were given free reign to make their neighbors' lives a misery.