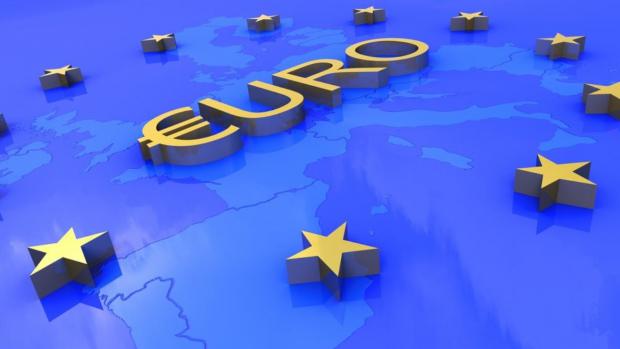 Then there is the question of bad debts, which have been mostly shovelled into the TARGET2 settlement system: otherwise, we would have seen some substantial bank failures by now.

The Eurozone's largest banks are over-leveraged, and their share prices question their survival. Furthermore, these banks will have to contract their balance sheets to comply with the new Basel 4 regulations covering risk weighted assets, due to be introduced in January 2023.

And lastly, we should consider the political and economic consequences of a collapse of the Eurosystem. It is likely to be triggered by US dollar interest rates rising, causing a global bear market in financial assets. The financial position of highly indebted Eurozone members will become rapidly untenable and the very existence of the euro, the glue that holds it all together, will be threatened.

Understandably perhaps, mainstream international economic comment has focused on prospects for the American economy, and those looking for guidance on European economic affairs have had to dig deeper. But since the Lehman crisis, the EU has stagnated relative to the US as the chart of annual GDP in Figure 1 shows.

Clearly, like much of the commentary about it, the EU has been in the doldrums since 2008. There was a series of crises involving Greece, Cyprus, Italy, Portugal, and Spain. And the World Bank's database has removed the UK from the wider EU's GDP numbers before Brexit, so that has not contributed to the EU's underperformance. Furthermore, since 1994 the gap between Eurozone and non-Eurozone member nations GDP growth has increased from 9% of the total to 15%, even adjusted for new memberships. It tells us that despite all the ECB's money-printing, non-Eurozone members facing the same regulations and trading restrictions using their own currencies have outperformed the Eurozone.

End Banking As We Know It?

JPMorgan Prime Advises Institutions To Keep Shorting Even As The Bank...