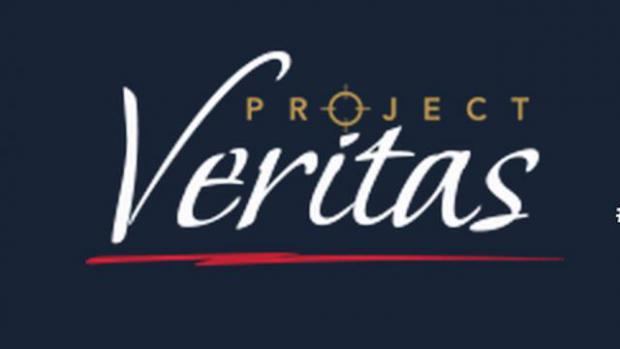 The Sacramento AP Government teacher who is wearing an Antifa t-shirt in the exposé is named Gabriel Gipe.

In the shocking video, Gipe tells an undercover reporter he has "180 days to turn them [students] into revolutionaries."

When asked how he accomplishes this goal, the teacher simply said, "Scare the fuck out of them."

Gipe continued to reveal his detailed knowledge of the workings of Sacramento Antifa groups and admitted he personally participates in their on-the-ground efforts.

"So, like when there's right wing rallies and stuff, we like, we'll create an opposition to that," he explained.

In fact, Gipe encourages his students to join Antifa "protests" by doling out extra credit to those who attend.

The government teacher, yes it's ironic, told the undercover journalist that not all students appreciate the Antifa flag he has hanging on his classroom wall.