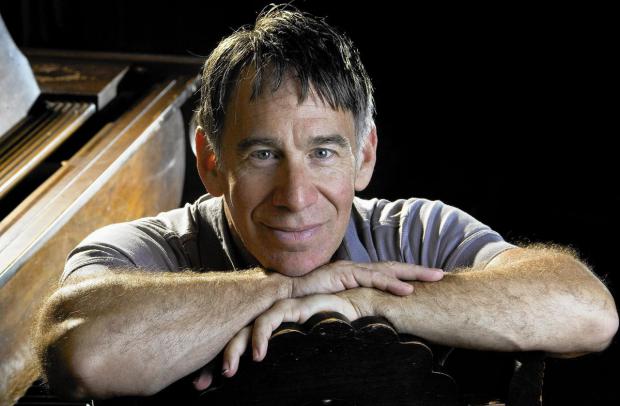 In an interview with the Telegraph, Schwartz highlights the insanity of the left's new "cultural appropriation" purity test, where if artists want to avoid retribution from the woke brigade, they are only allowed to write about "someone who is exactly like you."

"Everyone in the arts in America is talking about the tyranny of cancel culture and cultural appropriation," said Schwartz. "The funny thing is, no one dares to say it aloud. It's like living in a totalitarian state."

The composer of 2017's Prince of Egypt slammed the new Maoist ideological militancy which employs censorship and intimidation tactics to suffocate independent creativity.

"We've lost the ability to have our world view challenged by another point of view. It's as though we've become terrified of ideas. But ideas are how society progresses," said Schwartz.

The former president of the Directors Guild of America said that positive depictions of white characters are routinely decried as "white saviors," adding, "What's also strange is that if you write a character who is bigoted, people now assume you hold those views yourself."

Noting that it's a "weird time" for the arts, Schwartz underscores how the mob is mimicking the behavior of the Salem Witch trials, where "accusation is everything" and people are condemned and vilified for opinions they had 20 years ago.

The composer compared the mob's treatment of those deemed to have made such infractions to "making people wander around wearing dunce caps saying they are sorry."