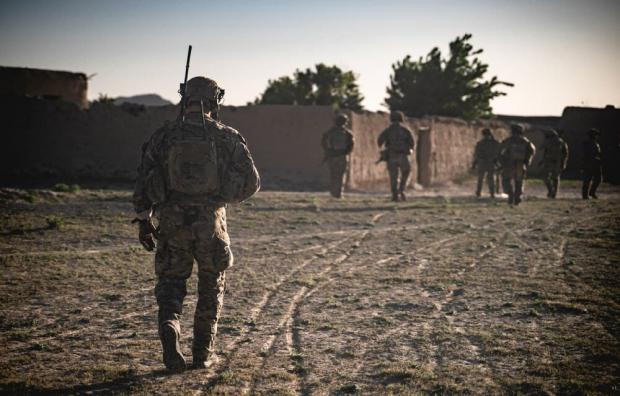 In the wake of a remarkably successful Taliban offensive capped by the takeover of Kabul, the responses of corporate media provided what may have been the most dramatic demonstration ever of its fealty to the Pentagon and military leadership. The media did so by mounting a full-throated political attack on President Joe Biden's final withdrawal from Afghanistan and a defense of the military's desire for an indefinite presence in the country.

Biden's failure to establish a plan for evacuating tens of thousands of Afghans seeking to the flee the new Taliban regime made him a soft target for the Beltway media's furious assault. However, it was Biden's refusal last Spring to keep 4,500 U.S. troops in Afghanistan on an indefinite basis – flouting an aggressive Pentagon lobbying campaign – that initially triggered the rage of the military brass.

The media offensive against Biden's Afghan withdrawal advanced arguments that the military could not make on its own – at least, not in public. It also provided the military with important cover at the moment when it was at its most vulnerable for its disastrous handling of the entire war.

Among the most disingenuous attempts at salvaging the military's reputation was a Washington Post article blaming the Afghan catastrophe on an over-emphasis on "democratic values" while ignoring the the tight alliance between the U.S. military and despotic warlords which drove local support for the Taliban.