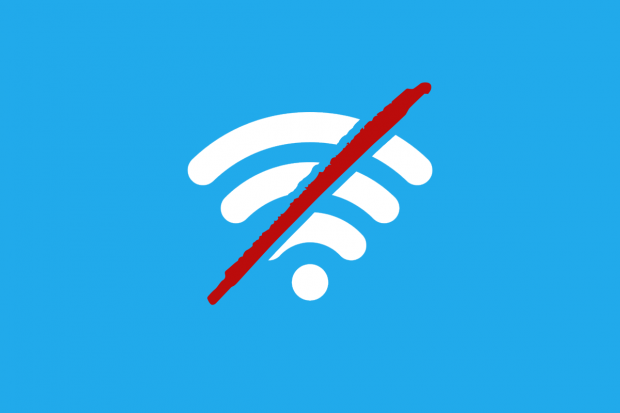 Over the last decade, governments worldwide have intentionally shut down the internet at least 850 times, with a whopping 90% of those shutdowns taking place over just the last five years.

What's behind this troubling trend? "More people are getting online and getting access to the internet," said Marianne Díaz Hernández, a lawyer in Venezuela and a fellow with the nonprofit Access Now. "As governments see this as a threat, they start thinking the internet is something they need to control."

These staggering statistics come from a new report released Wednesday by Access Now and Jigsaw, a division of Alphabet that focuses on addressing societal threats with technology. The report documents the history of internet shutdowns over the last decade, the economic toll shutdowns take on the countries that impose them and what governments and the broader business and civil society community can do to stop what has fast become a widespread and grave human rights violation.

The report, published in Jigsaw's publication The Current, traces the recent spate of internet shutdowns back to the five-day shutdown in Egypt in 2011. Though exact data on every shutdown that has ever happened is non-existent and smaller-scale blackouts had taken place before that, the authors write, "never before had an entire country, one where more than a quarter of the population was connected to the internet, simply severed itself from the open web."