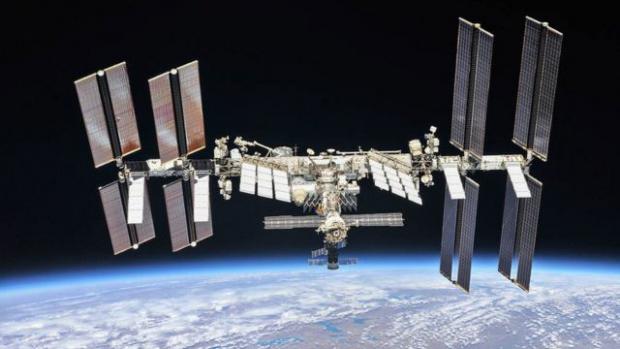 At least 80 percent of in-flight systems on the Russian segment of the ISS had passed their expiry date, Vladimir Solovyov told state media.

He also said small cracks had been discovered that could worsen over time.

Russia has often raised concerns over hardware and has suggested it could leave the ISS after 2025.

The station was built in 1998 as part of a joint project between Russia, America, Canada, Japan and several European countries and was originally designed for a 15-year lifespan.

Mr Solovyov, the chief engineer at the space company Energia, which is the leading developer of Russia's section of the ISS, said: "Literally a day after the [in-flight] systems are fully exhausted, irreparable failures may begin."

He warned last year that much of the equipment on the station was starting to age and would soon need to be replaced.

The former cosmonaut also announced that "superficial" cracks had been discovered on Russia's Zarya cargo module. Launched in 1998, it is one of the oldest modules of the ISS and is now primarily used for storage.