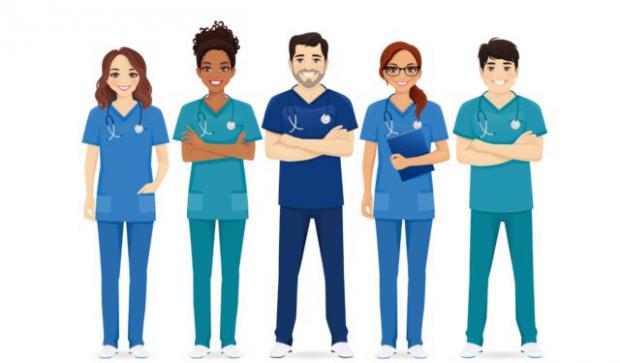 Right now, she's witnessing the decline of American health care. That decline is taking place in the hospital where she works and is apparent from the stories she hears from traveling nurses in other hospitals.

I spoke with Sally on the phone the other day and she laid out the following reasons for this decline.

For several years now, and especially during the Wuhan virus, Sally has noticed the absence of leadership in her hospital. One hospital director spent most of her time Zooming with underlings from across the country. Another director has never bothered to meet his subordinates. A supervisor who has no training in management or people skills was more concerned with start times in the OR than with patient care. "They're just filling a box," Sally explained, meaning the organization running the hospital checks off a box as a position filled and moves on.

"We've always run a little short of supplies," Sally said, "but the pandemic exacerbated the situation. We're even low on such items as drapes and gloves for surgery. A lot of these items come from overseas, from places like China or Mexico."