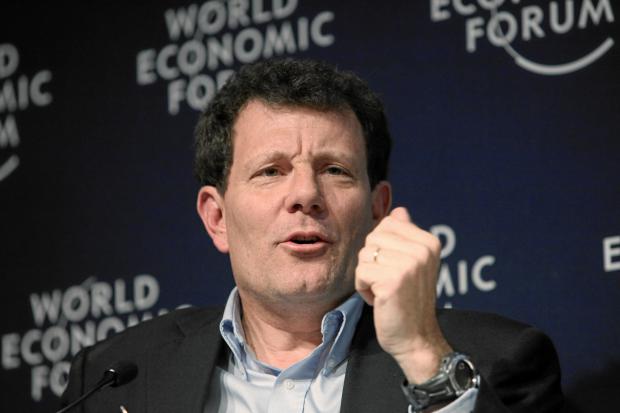 Nicholas Kristof, the Pulitzer-winning New York Times columnist, has been making inquiries to high-level Democrats about staffing his possible bid for Oregon governor.

Kristof's outreach to campaign consulting firms and advisers has come in recent days, according to three sources familiar with the activity who spoke with POLITICO. And it is the most concrete sign yet that the famous chronicler of human rights around the world is laying the groundwork for a run in his home state.

One source described Kristof's exploration as in the "mostly high-level" conversation phase, including reviewing polling and focus group data conducted on his behalf to assess his viability. But the source added that Kristof is nearing a decision.

"There is a real hunger for someone like Nick, who voters see as having a fresh way of thinking about problems the state is facing — and is an outsider," said Butler, whose involvement in a prospective Kristof run has not previously been reported.

"I think he would have the resources to run a very competitive race," she added.