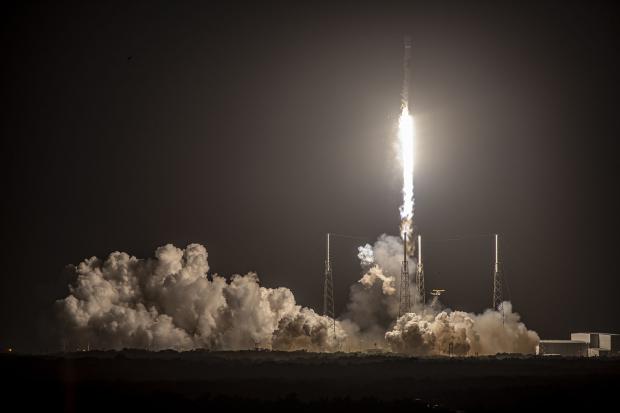 In addition, one rocket and its payload were destroyed on the launch pad during the fueling process before a static fire test.

SpaceX is progressing to the first orbital fligth of Super Heavy Starship this month or next. This will increase payloads to 100-150 tons reusable and 150-250 tons of expendable launch. The lower numbers are the initial metrics and the higher numbers are aspirational for a mature system.

Rocket Lab completed a SPAC merger which values Rocket Lab at US$4.1 billion and provided US$790 million in working capital in order to begin development of a new medium-lift two-stage-to-orbit launch vehicle called Neutron, aiming for the mega-constellation satellite deployment market.

Electron is a two-stage, partially recoverable orbital launch vehicle developed by Rocket Lab. The Electron has flown 21 times since May 2017, with a total of 18 successes and 3 failures.

In December 2016, Electron completed flight qualification. The first rocket was launched on 25 May 2017, reaching space but not achieving orbit due to a glitch in communication equipment on the ground, due to it still being a test flight called "It's a Test". During its second flight on 21 January 2018, Electron reached orbit and deployed three CubeSats, in a mission called "Still Testing". The first commercial launch of Electron, and the third launch overall, occurred on 11 November 2018, in a mission called "It's Business Time".