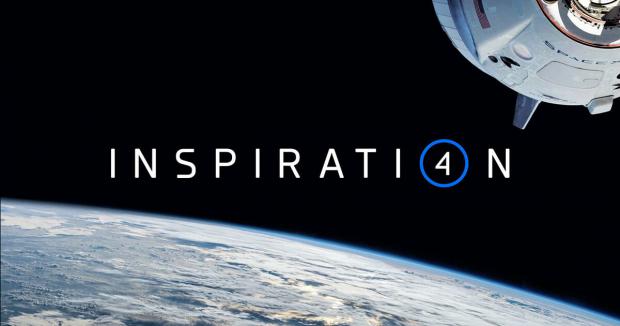 The four astronauts poised to launch on first-ever all-civilian SpaceX mission this month will have one heck of a view once they reach orbit.

When the crew of Inspiration4 (as the mission is called) launches on a SpaceX Crew Dragon spacecraft on Sept. 15, their capsule will carry a huge glass dome in place of a docking port to offer the ultimate window on the world. Now, we have a clear idea of what that view may be like.

"A look at Dragon's Cupola, which will provide our Inspiration4 astronauts with incredible views of Earth from orbit!" the Inspiration4 team wrote on Twitter Tuesday (Sept. 1) while sharing images of crewmembers trying out the dome window.

"The crew visited the flight-hardware Cupola in California before it was shipped to Florida for integration with Dragon Resilience," the team added.

SpaceX's new cupola for its Crew Dragon spacecraft was first unveiled in March, when the full crew was revealed for the Inspiration4 mission. At the time, SpaceX CEO Elon Musk touted the window's 360-degree views of space as something that will be truly out of this world. Dragon does have other windows astronauts can use, but they are smaller and lie flat along the capsule's sides.

"Probably most 'in space' you could possibly feel by being in a glass dome," SpaceX founder Musk wrote on Twitter during the announcement.

Inspiration4 is an all-civilian flight financed by the billionaire entrepreneur Jared Isaacman, who is commanding the mission, with geoscientist and science communicator Sian Proctor as pilot. Hayley Arceneaux, a childhood bone cancer survivor and St. Jude physician's assistant, and data engineer Chris Sembroski round out the crew as mission specialists. Proctor and Sembroski were selected as part of a global contest for a trip on the flight, which will last about three days.