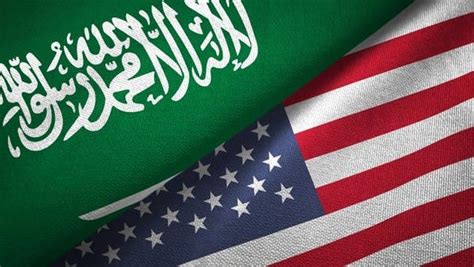 heir currency, the Riyal, has been pegged to the U.S. dollar since then Secretary of State under President Nixon, Henry Kissinger, brokered that deal that built the so-called petrodollar system.

Now, in the intervening decades the petrodollar has been a buzzword thrown around by many, including myself, to explain the architecture of the U.S.'s imperial ambitions. In many ways, it has served a crucial part of that, at times. But, it was most needed during the early years of the dollar reserve standard, helping to legitimize this new currency regime and provide a market for U.S. debt around the world to replace gold.

fter that it was just one aspect of a much bigger game built on the ever-expanding Ponzi scheme of fake funny money. In reality, the eurodollar shadow banking system is just a lot bigger than the petrodollar.

The Kyle Rittenhouse Case - 7 Things You Should Know!