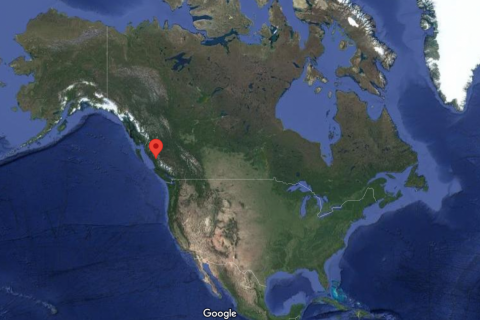 Specifically, the buildup is concentrated on Native land in Northern Canada.

An earthquake was recorded and reported on 9/6 near Kitmat, BC, Canada. This very near where the Chinese have a significant buildup of heavy military equipment including bombers and fighter planes (see Kevin Annette, below).

Did a rogue part of the US military, not under the control of the Biden administration just attack these CHICOM forces near Kitmat?

To fully understand the ramifications, it is necessary to take the current temperature of the United States and the Brits.

The American people are a divided nation. The American military reflects this division. As reported for the past several months, the CSS has reported, based on the observations of present and former intelligence and military sources, that the Biden administration does not have complete control over the US military. Biden does not have control over the nuclear football, despite pretending that he does. Biden does not control the submarine fleet. Biden does not control the Space Force, the Marines and segments of the Army and Air Force. Even the Pentagon is hopelessly divided.