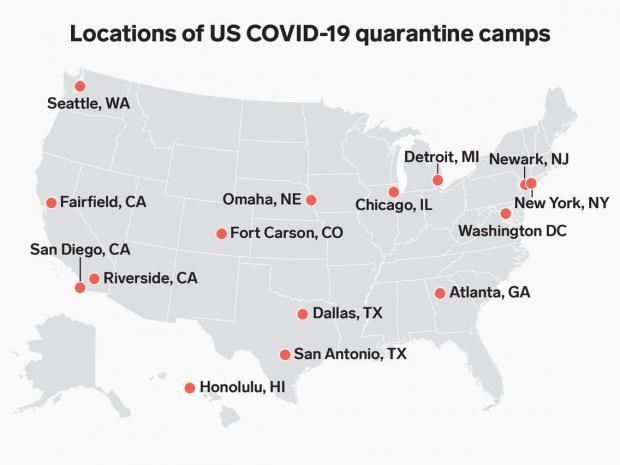 In a previous article – Cascade of Consequences – I attempted to make the case the ruthless billionaire oligarchs and their bought off lackey whores in government, media, academia, corporations, the military industrial complex, sickcare industry, and  Federal Reserve have used this engineered covid pandemia to further consolidate and expand their wealth, power and control over a frightened, willfully ignorant, compliant populace. In the month since that article the "powers that be" have ramped up the fear, increased their coercive mandates, reinstated mask mandates, and instituted vaccine passports in liberal bastion cities across America.