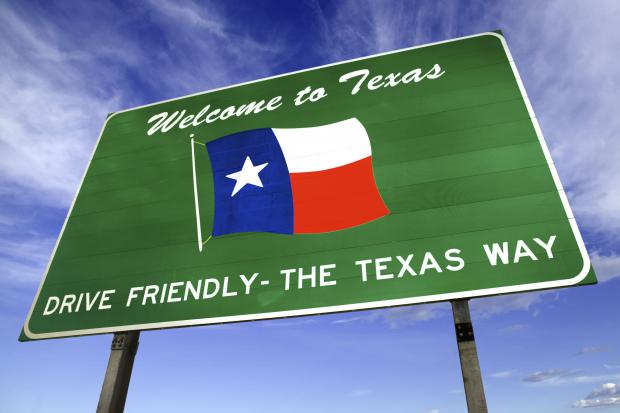 Texas Gov. Greg Abbott signed a voting bill into law on Tuesday, the same measure that state Democrats fled the state in a bid to block.

'It does make it easier than ever before for anybody to go cast a ballot. It does also, however, make sure it is harder than ever for people to cheat at the ballot box,' Abbott said at the signing.

'Election integrity is now law in Texas,' Abbott said after he affixed his signature to the legislation.

Abbott signed the sweeping the legislation during a ceremony in the East Texas city of Tyler, where the surrounding county went for former President Donald Trump by a more than 2-to-1 margin last year. But it was far closer in Texas overall, with Trump carrying the state by 5 1/2 points, the thinnest margin of victory by a GOP presidential nominee here in decades.

Opponents say the law will disproportionately restrict voting access for marginalized voters - particularly people of color and those with disabilities.

The Texas law bans drive-thru voting and 24-hour early voting. It also blocks counties from sending unsolicited mail-in voting applications - even to those who are over age 65 and therefore qualify automatically to vote by mail.