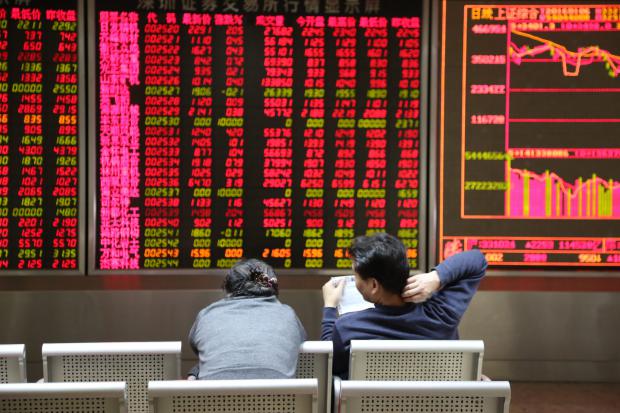 Xi said the exchange would "deepen reform of the New Third Board," referring to the existing financing mechanism in Beijing for Small and Medium-Sized Enterprises (SMEs). SMEs are firms with fewer than 500 employees. Traditionally they have struggled in comparison with larger companies to acquire loans from banks. The new stock exchange appears designed in part to make redress for that by connecting SMEs with retail investors. It comes against the backdrop of increased regulatory scrutiny of some of China's largest existing publicly traded firms.

China has curtailed the power of big tech companies with moves such as blocking ride-hailing firm Didi from app stores in July over data privacy issues and fining other e-commerce platforms including Alibaba over alleged monopolistic business practices.

Xi made explicit that the beneficiaries of the new stock exchange are to be firms cut from a different cloth from these tech giants whose fortunes have cooled recently. "Service-oriented, innovative SMEs" are to be supported, according to Xi's announcement.

Many experts believe China is – or should be – seeking to use its SME support policy to replicate aspects of Germany's Mittelstand or "Rhineland capitalism," which is defined by networks of highly specialized firms contributing to the supply chains of world-leading advanced industrial products.

"In the eyes of Chinese people, 'Made in Germany' represents high quality products. 'Made in China' should learn from 'Made in Germany,'" stated an editorial on China Economic Net earlier this week, republished in The Paper.

Some observers believe, however, that supporting SMEs is only part of the picture when it comes to the Beijing Stock Exchange's creation.