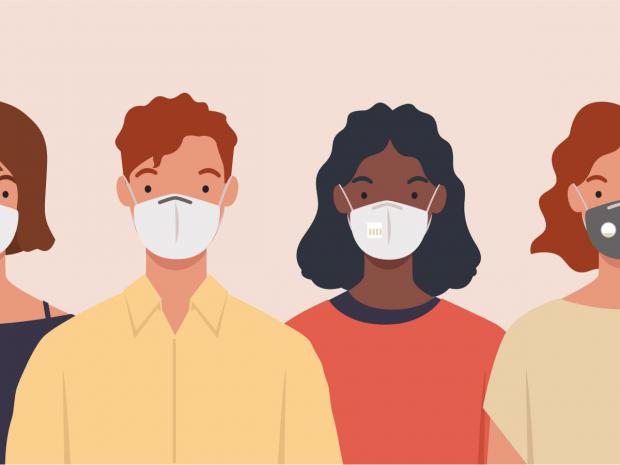 Citing a report of Oklahoma emergency rooms so overwhelmed by ivermectin overdoses that gunshot victims were going untreated, MSNBC anchor Joy Ann Reid Sunday proposed sticking the swallowers of "horse paste" at the back of the line in order to prioritize the more deserving, "rather than allowing the ivermectin people" — she spoke the words as if holding a vile wriggling thing with tweezers — to "take up all the beds":

This was a network anchor despising a group of people so much that she itched to deny them medical care, not only despite having never met them, but despite the fact that they may not even exist. The "overwhelmed Oklahoma E.R." tale later seemed to go sideways, the latest in a line of crackups by media lost in the throes of a moral panic.

The tale of mobbed E.R.s originated with a September 1 print story in the Tulsa World, followed by a piece by Oklahoma City-based NBC affiliate KFOR. Both interviewed a Dr. Jason McElyea, who spoke in the KFOR piece of "gunshot victims having hard times getting to facilities." Separately he spoke about both the overcrowding problem and of seeing ivermectin overdose cases, but we don't actually hear him making the connection that it's the "ivermectin people" causing the bed shortage. That was done by KFOR, whose chyron and tweet identically read, PATIENTS OVERDOSING ON IVERMECTIN BACKING UP HOSPITALS, AMBULANCES.

The line spread the next day with a retweet by Rachel Maddow — the real patient zero of this mess — followed by tweet-pushes by MSNBC executive producer Lauren Peikoff, the Guardian, the Business Insider, the Daily Mail, Newsweek, the New York Daily News, Daily Kos, Occupy Democrats, Reid, moral mania all-star Kurt Eichenwald, the humorously dependable wrongness-barnacle Eoin Higgins, and of course my former employers at Rolling Stone. My old mag got most of the catcalls on social media, after adding a full written story that widened the scope beyond Oklahoma to note in a tsk-tsking tone that "even podcaster and anti-vaccine conspiracy theorist Joe Rogan bragged" of taking ivermectin.

Are vaccine-hesitant conservatives REALLY behind the Delta surge?