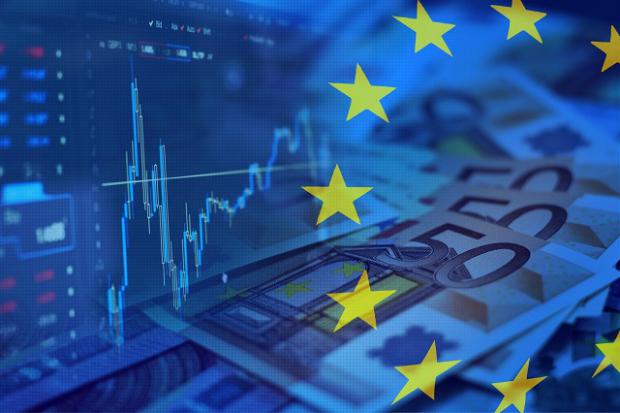 However, while mom-and-pop 'bagholder' may not be hanging on every word as they watch their investment portfolios soar to records, insiders' expectations that policy makers may begin paring back pandemic stimulus measures have prompted huge sales by stakeholders across European markets.

As EU stocks have rallied in recent weeks, stake sales (where a company selling its equity holding in a particular company to another company) have soared.

Specifically, shareholders have sold $7.7 billion worth of stakes in European companies over the past seven days, data compiled by Bloomberg show.

Tuesday was particularly busy, with at least eight offerings in European companies led by a marquee $2.7 billion deal from EQT AB's partners.

For a sense of the exuberance, Bloomberg reports that EQT's stock was trading at nearly six times its initial public offering price set in September 2019, prompting the private equity firm's partners to seek partial release of a lockup agreement a year early to unload billions of dollars in shares onto the market Tuesday night.

Managers are playing down the deluge of selling: