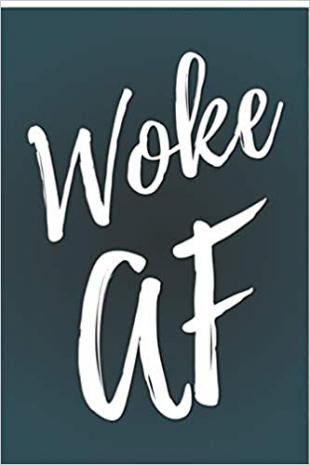 Until today, the most depressing letter I've ever read was the one I received from Arsenal Football Club informing me I had failed in my application to be the new 1st team manager.

Admittedly, I was only 11 years old at the time and Arsenal were one of the biggest clubs in the world, but still, the rejection stung.

However, the pain and anger I felt then paled into insignificance compared to the contorted rage and dismay I experienced when I read Portland State University professor Peter Boghossian's public letter of resignation.

Sometimes, even in these increasingly absurd woke-ravaged cancel culture times, I still physically shudder at a particularly awful example of the way free speech is being annihilated at the altar of political correctness.

This was such a time.

Boghossian has lectured at PSU as full-time assistant professor of philosophy for the past ten years.

He was a popular lecturer known for his truth-seeking, non-indoctrinating style.

But he's now been forced to quit because he says the University has 'sacrificed ideas for ideology.'