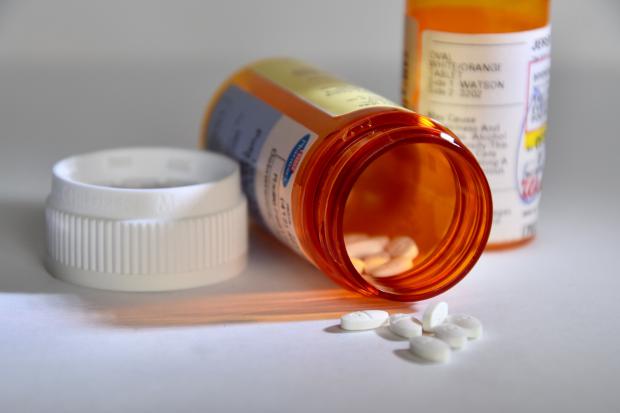 A Vietnam War veteran is dead after a Texas hospital refused, in flagrant defiance of a court order, to give him ivermectin for a Wuhan coronavirus (Covid-19) infection.

On August 19, Pete Lopez, 74, was put on a ventilator by medical staff at Memorial Hermann Sugar Land Hospital near Houston after testing positive for Chinese Germs. Lopez might have lived had he been given ivermectin in accordance with his wishes, but was instead murdered by workers at the hospital who refused.

Because of their Ivermectin Derangement Syndrome (IDS), hospital staff at Memorial Hermann decided that they would basically just pull the plug on Lopez because that is what Tony Fauci and the medical establishment has decided is the only way to "flatten the curve."

The American Medical Association (AMA) decided that even though ivermectin has been FDA-approved for humans since 1996, it is now just a "horse de-wormer" that should not and cannot be administered to sick and dying people, even if it could save their lives.

Texas medical workers, desperately wanting to be medically "woke," in turn decided to just go along with the AMA's advice and deprive Lopez of something that very well could have saved his life.