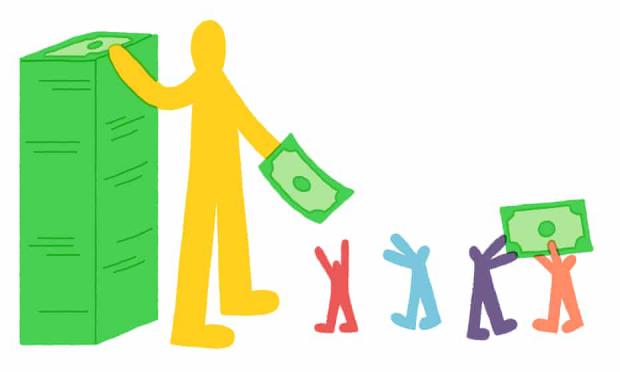 Despite it not being included in the outline released by House Ways and Means earlier today, New York Rep. Tom Suozzi has just released a statement claiming that the leadership have committed to removing the cap for SALT deductions.

To be sure, it's not exactly clear what this 'meaningful change' will be.

Update (1100ET): CNBC has just produced the first analysis of what the Dems' new tax proposal would do to the overall tax rate of the wealthiest class of taxpayers.

In NYC, the combined top marginal state and city tax rate is 14.8%. So, city taxpayers who earn more than $5MM a year would face a combined city, state and federal marginal rate of 61.2% if the House plan becomes law. These would be among the highest tax rates seen in the last 40 years.