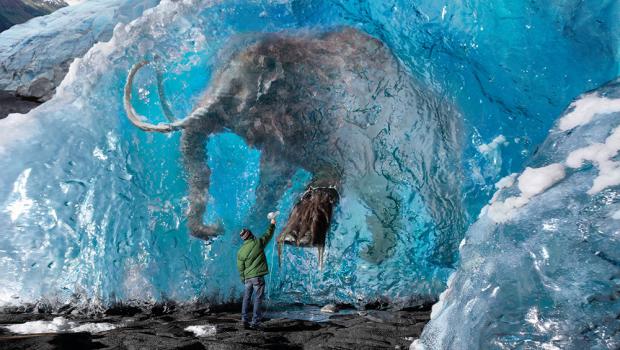 Woolly mammoths could be brought back from extinction within six years in the form of elephant–mammoth hybrids, a new scientific project has claimed.

Having once lived across much of Europe, North America and northern Asia, the iconic Ice Age species went into a terminal decline some 10,000 years ago.

The demise of the creatures — which could grow to some 11–12 feet tall and weigh up to 6 tonnes — has been linked to warming climates and hunting by our ancestors.

Now, a US-based bioscience and genetics company, Colossal, has succeeded in raising $15 million (£10.8 million) in funding to bring back this prehistoric giant.

The program — not the first to imagine mammoth 'de-extinction' — is being pitched as a way to help conserve Asian elephants by tweaking them to suit life in the Arctic.

The team also claimed that introducing the hybrids into the Arctic steppe might help restore the degraded habitat and fight some of the impacts of climate change.

In particular, they argued, the elephant–mammoth mixes would knock down trees, thereby helping to restore Arctic grasslands — which keeps the ground cool.

It would also help these environments better sequester greenhouse gases.

Colossal is the brainchild of the Texan tech entrepreneur Ben Lamm and the pioneering but controversial Harvard Medical School geneticist George Church.