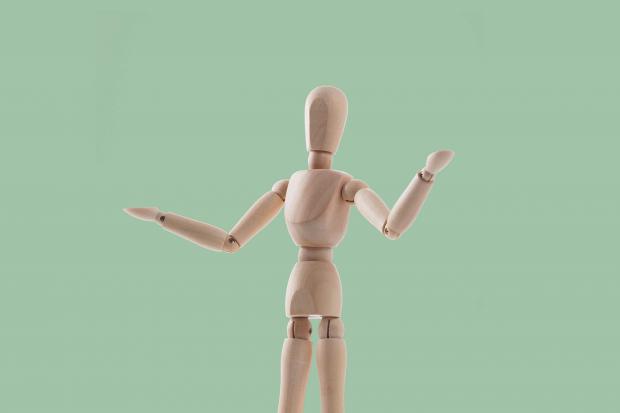 One night, for no reason she could think of, Ruby started appearing in a series of Aria's dreams. This had happened before a few times, but these dreams were different… in these dreams Ruby could talk.

At first Aria didn't tell her mom or dad about the dreams, but once she did, her parents told her that they wanted to write them down… because they were important in some way. And so she and her mom wrote them. This was the first:

"How do you do it?" someone asked. Aria turned around to find no one there, only Ruby the dog. So, she walked to the door of her room and looked down the hallway. No one was there either. She looked again at Ruby, who seemed to be staring at her.

Aria didn't at all understand.

"You… people… all of you who walk around on two legs with no fur… who make things and figure everything out. How do you do it?"

Aria sat down. She had never thought about such things. But Ruby was right; she and the other animals couldn't do much at all.

"Do you understand me?" Ruby asked.

"I think so," Aria said. "You mean why do we do so many things that you can't. I just never thought of that before."