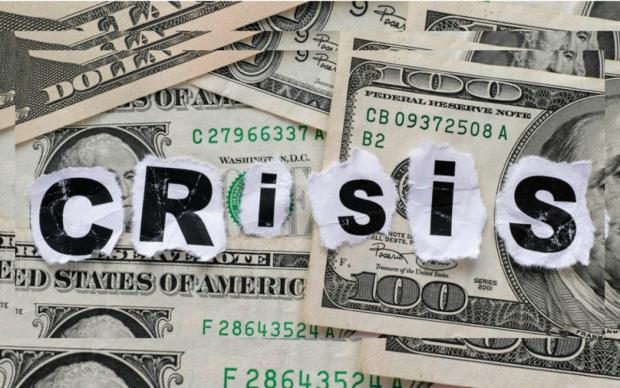 What could cause the next crisis in this long, recurring series?

1. What Nobody Sees Coming

A notable headline from 2017 was "Yellen: I Don't See a Financial Crisis Coming in Our Lifetimes." The then-head of the Federal Reserve was right that she didn't see it coming; nonetheless, well within her and our lifetimes, a new financial crisis arrived in 2020, from unexpected causes.

About the Global Financial Crisis of 2007-09, a former Vice Chairman of the Federal Reserve candidly observed: "Not only didn't we see it coming," but in the midst of it, "had trouble understanding what was happening." Similarly, "Central banks and regulators failed to see the bust coming, just as they failed to anticipate its potential magnitude," as another top central banking expert wrote.