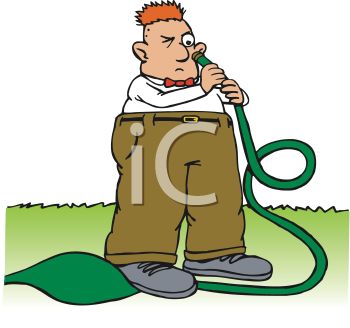 Earlier today, I was stunned to learn that a new survey has discovered that 69 percent of global companies are having a hard time finding enough people to hire…

A survey of nearly 45,000 employers across 43 countries showed 69 percent of employers reported difficulty filling roles, a 15-year high, according to employment-services provider ManpowerGroup Inc. At the same time, 15 countries — focused in Europe and North America — reported their highest hiring intentions since the survey began in 1962.

Just a few years ago, any company that was willing to pay decent wages would be absolutely flooded by job applications.

But now everyone can't stop talking about the "shortage" of workers.

So where did all the people go?

Normally, global supply chains run as smooth as butter, but now they are in a complete and utter state of chaos.

And the biggest reason why they are in a complete and utter state of chaos is because there simply is not enough workers for them to operate as they usually would.

Aluminum Shortages Next As "Magnesium Supply Dries Up"

Here's Why The Logjam at California Ports