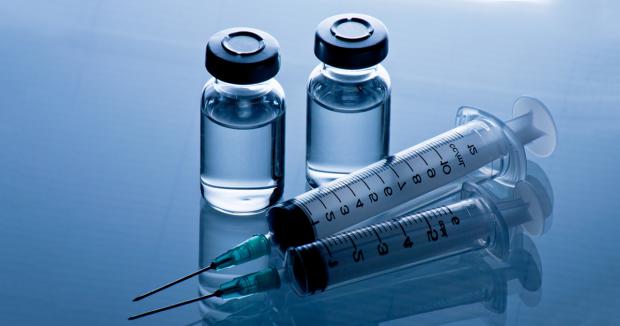 Thirty-two-year FDA veteran Marion Gruber is leaving her position as director of FDA's Office of Vaccines Research & Review (OVVR) in October, and her deputy, Dr. Philip Krause, who has worked in the OVVR for 10 years, is leaving in November. According to The Defender,1 Gruber and Krause:

However, a former senior FDA leader told Endpoints News, Gruber and Krause are departing because they're frustrated the Centers for Disease Control and Prevention (CDC) and its advisory panel — the Advisory Committee on Immunizations and Practices (ACIP) — are involved in decisions they think should be up to the FDA.

The source said he heard Gruber and Krause were upset with [FDA's Center for Biologics Evaluation and Research, CBER, director Dr. Peter] Marks for not insisting those decisions be kept inside the FDA, and with the White House for getting ahead of FDA on booster shots."