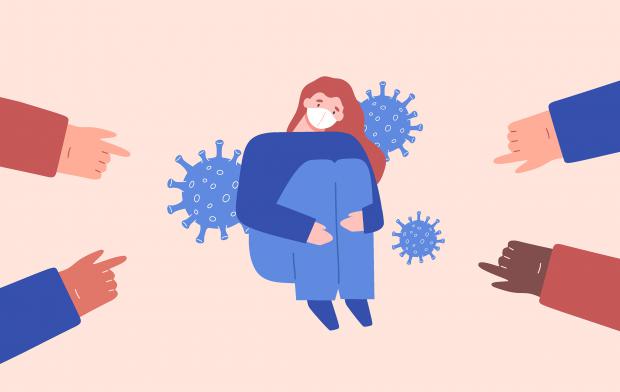 The hugely provocative and controversial statements came during a bizarre conversation that compared taking the Covid-19 vaccine to Botox injections. Lemon suggested that people are fine not knowing what's in Botox injections, so they should be unconcerned with what's in the vaccine and 'trust' the science. He also implied that all of the 'vaccine hesitant' are Trump supporters, and appeared to blame the former president for people currently refusing the vaccine.

"I think we have to stop coddling people when it comes to… the vaccines, saying 'Oh you can't shame them. You can't call them stupid,'" Lemon began the discussion.

"Yes, they are. The people who aided and abetted Trump are stupid because they believed his big lie," Lemon argued. And that's when he gave his audience of millions a viewers a call to action, which will no doubt lead to deeply hostile interactions for anyone actually following Lemon's advice:

"The people who are not getting vaccines who are believing the lies on the internet instead of science, it's time to start shaming them or leave them behind."

The argument echoes some prior pundits who have begun to question whether the unvaccinated should even have emergency medical access, especially given in some states reports of ICU bed shortages.

Recent social media videos have increasingly showed such bizarre "shaming" incidents nearly leading to fights or angry verbal exchanges and even people "stalking" the unmasked or unvaxxed in order to "call them out"...