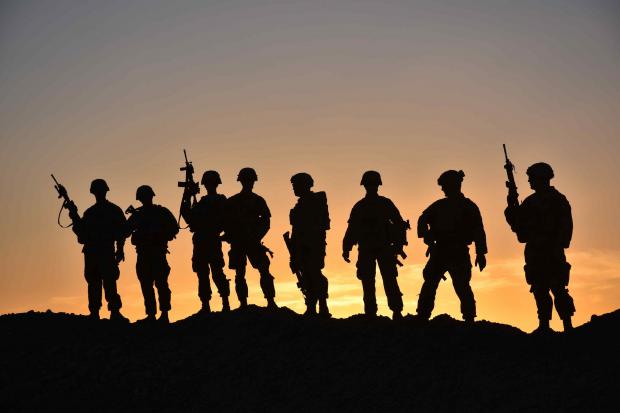 One option, of course, is to make the case that the Afghanistan invasion and occupation were mismanaged. In other words, the case for reforming America's system of foreign interventionism.

That's the wrong approach. That's not going to get us moving toward the free society. That approach maintains America's system of foreign interventionism and purports to make it better, wiser, and more prudent.

Under the reform-oriented approach, the interventions will continue. So will the enormous and ever-growing tax-funded largess for the military-industrial complex. The assaults on our civil liberties will continue apace, to keep us safe from the terrorist retaliation that interventionism brings about.

How can we know whether people are advocating this wrong-headed approach? Check their articles and their speeches. If they say that the original invasion of Afghanistan was correct notwithstanding the ultimate debacle, that puts them squarely in the reform camp. They are saying that the original invasion was the right course of action and that the only problem is that the invasion, along with the occupation, were mismanaged. If only public officials had followed their plan, they say, everything today would be hunky dory.