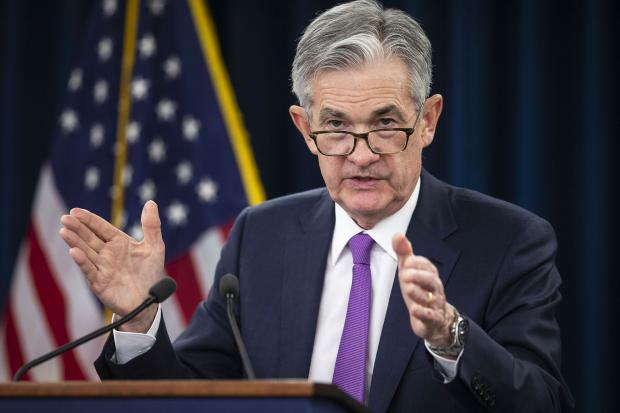 Powell ordered the review late last week, the spokesperson said in an emailed statement, following recent reports that two of the Fed system's 12 regional reserve bank presidents had been active investors during 2020, a notably volatile year for asset prices as the country battled the COVID-19 pandemic.

Last year, Robert Kaplan, president of the Dallas Federal Reserve Bank traded millions of dollars in stock in companies such as Apple, Amazon, and Google.

Eric Rosengren, president of the Boston Fed, traded in stocks and real estate investment trusts, according to financial disclosure forms.

His holdings at the end of last year were much smaller than Kaplan's but include shares of Chevron, Pfizer, Phillips 66, and several real estate investment trusts.

Both pledged last week to divest those holdings after they were reported by The  Wall Street Journal.

Comments made by Fed regional presidents can move markets and they have a hand in the Fed's interest rate policies.

Such high-placed officials often have exclusive access to discussions about upcoming policy shifts that could benefit or be detrimental to some economic sectors, though they are prohibited from trading on that knowledge and are unable to trade in the period leading up to Fed meetings.