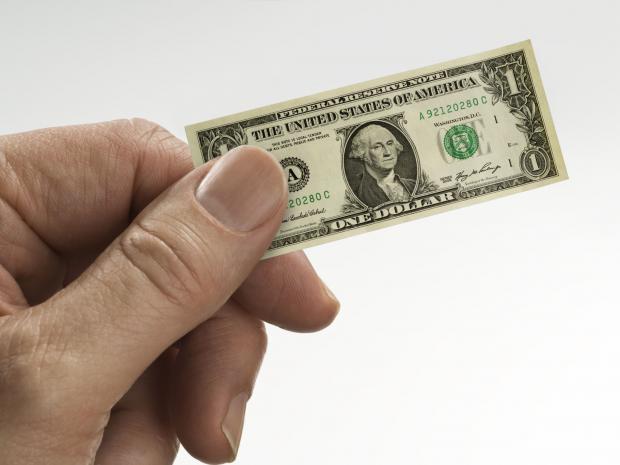 This is a demonstration once again of the wisdom of the average person.

While the United States, and to a lesser extent the West generally, is being subjected to a variety of threats and disappointments, and there is a natural aversion to highlighting additional negative developments that could be looming, it would be comforting if we heard anything from the secretary of the Treasury or the chairman of the Federal Reserve about the current apparition of a gigantic financial bubble over the United States.

In the past year, the United States has had a money supply increase of 25 percent, an unprecedented event. What was originally billed as slight and self-correcting inflation increases are now gathering into a continuing and growing storm cloud, only thinly disguised by the unrepresentative composition of the official consumer price index. Year over year, hourly pay scales have risen by 7.5 percent, new cars cost 10 percent more, used cars and new homes are 20 percent more expensive, and rental accommodations are 12 percent more costly.

These increases all fall short of the money supply increase, and they all appear to be stoking up rather than settling down.

There has been a gradually rising 12-year buildup in equities values, only briefly interrupted by the tight V of the COVID interruption. This rise has been sustained by extraordinarily low interest rates, which are going to become extremely difficult to maintain as the rate of inflation increases; we can't really expect the lending community to lose money and to loan money at rates below the rate of inflation.

The excellent stock market performance of these past years and the problem that now impends are based in part on the extraordinarily high levels of profitability in the American corporate sector. Where once the chief preoccupation of executives and directors of large companies was market share, it has latterly been profitability, and this has been assisted by the official American toleration of a higher-than-usual level of cartelism and informal price-fixing within industries. This has generated very high profits, and these have been powerfully reenlisted in the economy, but by any traditional standards, current American levels of profitability cannot be sustained.

Pandemic Wiped Out Entire Savings Of 20% Of US Households

Brace For Price Shock: Americans' Heating Bills To Soar Up To 50% This Winter

Unhappy with prices, ranchers look to build own meat plants