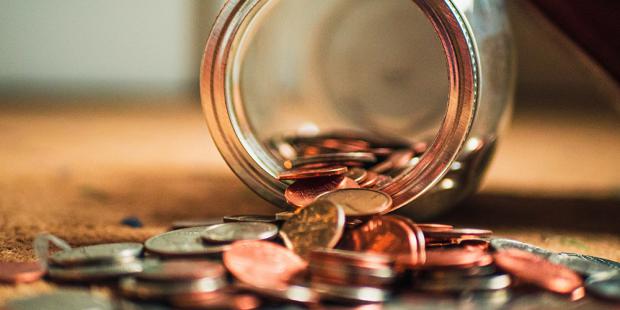 As Wikipedia puts it: "The film explores themes of political corruption, consumerism, authoritarianism, nihilism, morality, capitalism, totalitarianism, sadism, sexuality, and fascism." In other words, a typical day at work in the markets of 2021.

After all, the Wall Street Journal reports "World Bank Cancels Flagship 'Doing Business' Report After Investigation", frustrating to economists who rely on it. The rub is: "Chinese officials in 2018 were eager to see their ranking improve, and so Mr. Kim and Ms. Georgieva and their staff held a series of meetings to discuss ways that the report's methodology could be altered to improve China's rankings." So untrustworthy World Bank data – and no consequences; a World Bank boss with a stained reputation – and no consequences; and an IMF boss with a stained reputation – and no consequences. That makes it two in a row for the IMF, with the previous one now running the ECB.

At the Fed, "Powell orders ethics review after Fed presidents disclosed multimillion-dollar investments". Somehow this ethical violation on the part of the people running the global financial system passed them by until now. Yet is this really rare? How about if a rate-setter at a central bank told you over lunch about the land their company was snapping up for development? That happens - just not at the Fed. (As far as I know.)

One can openly trade stocks based on legislation one writes if a member of Congress: House speaker Pelosi is just one example of many. How about the swirls of corruption around the Trump administration, or Hunter Biden's "Mr 10%" emails subject to an FBI investigation? A grand jury just indicted Michael Sussmann, the lawyer accused of making false statements during the 2016 presidential campaign to slander then-candidate Trump; and as Glenn Greenwald notes, this key story was then sugar-coated at the New York Times by the journalist whose 'Russiagate' book Sussmann helped to sell. Moreover, this is hardly just an American problem. What about the scandals around the revolving door, and wallpaper, of the British BoJo administration, former French president Sarkozy, or former German chancellors working for Russia? And have you ever been to an emerging market?