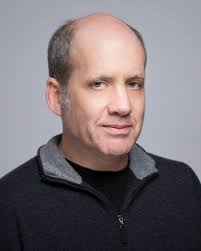 The National Memo just got its scoop! "Arizona 'Audit' Report Likely To Concede That Biden Won In 2020". Under a large photo of me, it claims:

"The team of Arizona Republican state senators, legislative staff, and advisers finalizing the Cyber Ninjas' report on the 2020 presidential election in Maricopa County is preparing to say that Joe Biden legitimately won the election, according to the largest funder of the Senate's mostly privatized election review, former Overstock.com CEO Patrick Byrne."

The thing is, nowhere is there a quote that says that I believe the report will say that Biden won. Yes, the political class is doing everything it can, but I still think the truth, or enough of the truth, will be in the report that will match up with the canvassing, making clear that there was mass election fraud and how.