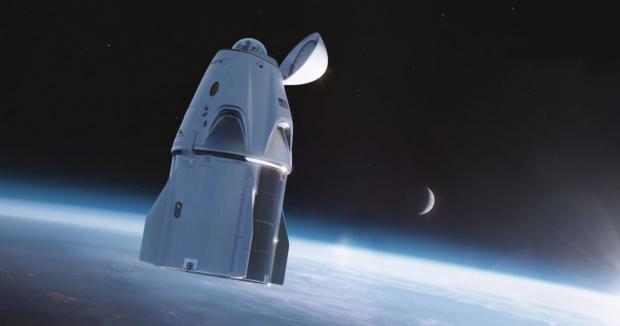 Four amateur astronauts returned from a three-day private spaceflight this weekend overflowing with enthusiasm about the experience. "Best ride of my life," said Dr. Sian Proctor shortly after emerging from the Crew Dragon capsule.

Future customers for such a free-flying orbital experience, however, weren't waiting for the initial reviews to express their interest in going to space. Even before the Crew Dragon spacecraft splashed down on Saturday night the Inspiration4 mission had already ignited a firestorm of interest.

"The amount of people who are approaching us through our sales and marketing portals has actually increased significantly," said Benji Reed, senior director of human spaceflight programs for SpaceX, during a call with reporters after the space tourism mission landed. "There's tons of interest rolling in now."

The company has declined to release pricing information for the Inspiration4 flight, which was purchased by billionaire Jared Isaacman. However, according to sources, the cost of an individual seat on future orbital flights is expected to be less than $40 million, and SpaceX will seek to drive prices down further for human orbital flights.

"If you look at the track record of SpaceX, we've driven down launch costs overall," Reed said. "When you look at what it really costs for us to be servicing the NASA [missions] or other things that we're doing, we're trying very hard to drive that down. And in opening up the market to these kinds of visions, we're doing something nobody's ever been able to do before. But you've got to keep driving that cost down."

SpaceX first flew humans on its Crew Dragon spacecraft in May 2020, with a demonstration launch for NASA carrying astronauts Doug Hurley and Bob Behnken to the International Space Station. Since then, the vehicle has launched two more operational crew missions for the space agency in addition to the first private mission.