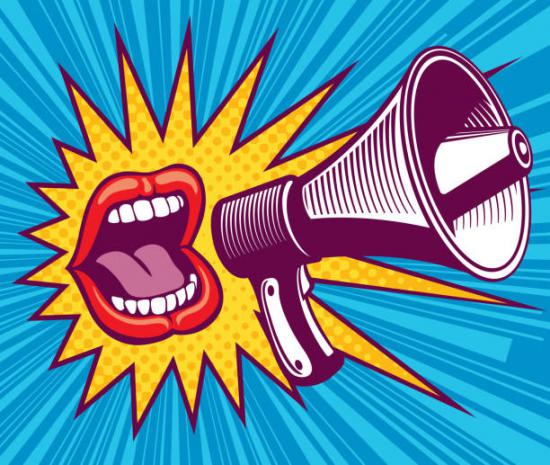 I did, however, play football for some years of highs school and college, where I became familiar with a type of human I came to think of as, "locker room loudmouth".

What is a locker room loudmouth? The term is largely self-explanatory, but the image it calls to my mind is that of guys I knew who showed a lot of bravado in times and places it did not matter, but in the moments it did were weak in the knees.

The astute reader will note that there are journalists using my name. Rachel Maddow was recently crying about me for two nights in a row. Chris Cuomo had his own conniptions about me around the same time. Oddly, neither of them really explain what is wrong about what I am doing: they simply evince an emotional response, that I suppose is meant to encourage the viewer to do the same.

Tellingly, neither Chris Cuomo nor Rachel Maddow will have my on their show. For as much time as they spend on occasion venting about me, neither will permit me on to address their concerns directly. Some month or two ago, Cuomo's producer actually contacted me to ask me on, and I agreed. But then they rescinded on the grounds that too much news had arisen from the Hill that day…. then opened up their show that night talking about me for 5 minutes?