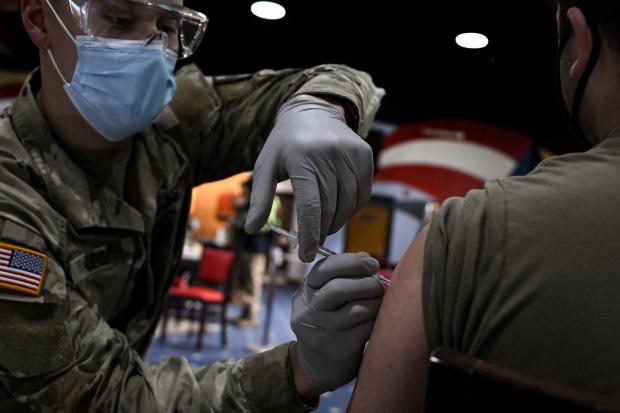 As reported by Just the News, the number of SEALS involved in the dispute with the Pentagon amounts to as many as a quarter or more of all active members, a loss that could impact military readiness.

Some SEALS were given a deadline to get the vaccine and have sought a religious exemption.

"My clients include several Navy SEALS who are a small part of a large group of SEALS and other military members who are being asked to choose between their faith and their ability to serve our nation," R. Davis Younts, a lieutenant colonel in the Air Force reserves and a lawyer representing several of the operators, said.

"They have been told that if they seek a religious accommodation, they likely will no longer be able to serve our country as Navy SEALs and have been given an arbitrary deadline to comply with the vaccine mandate."

"My clients need time, and we are seeking at least a 90-day extension to [the] vaccine mandate compliance deadline they have been given," he continued.

Similarly, Pastor Jeff Durbin, who has been ministering to the special operators for weeks, said between a quarter to a third of all active-duty SEALS are involved in the dispute with the Pentagon, including some who already have COVID-19 immunity because they recovered from the disease.