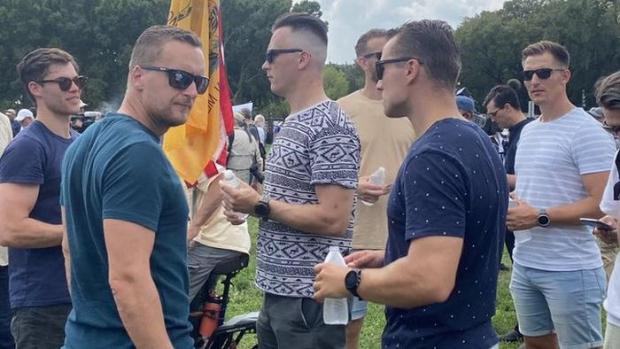 Freedom requires organized resistance and it does not matter how many millions of people stand against an authoritarian regime, if they are completely isolated from each other they WILL lose. It's a guarantee.

This is why a considerable portion of establishment money, energy and propaganda is directed at defusing or sabotaging any semblance of conservative organization. This includes engineering false flag events and creating potential terror attacks from thin air so that they can be blamed on constitutionally minded groups. The strategy is called "4th Generation Warfare" and it is not conspiracy theory, this is conspiracy fact.

For example, as we now know according to court documentation, the supposed scheme by a Michigan "militia" made up of anarchists to kidnap Governor Gretchen Whitmer and "try her as a tyrant" was heavily infiltrated by at least a dozen FBI agents and informants. The group was so infiltrated, in fact, that the entire plot for the kidnapping was essentially planned out by the FBI. This is the very definition of a false flag. The corruption and entrapment involved in the operation was so egregious that even the leftist media has reported on it.

I recall a very similar situation occurred during the Malheur incident when Ammon Bundy (son of Cliven Bundy) and a group of patriots decided to annex the wildlife refuge and its obscure ranger buildings as a launching point for a revolution. Though I was a supporter of the efforts at Bundy Ranch, I was vehemently against Malheur because the whole situation seemed grossly suspect. The strategy made no sense, the rationale made no sense, the site of the standoff made no sense and the public optics were terrible. It was an anti-Bundy Ranch; a situation in which all of the dynamics were in favor of the feds and against the liberty movement.

Southwest Is Backing Down On Punishing Unvaccinated Employees...

Tucker: You're being instructed not to notice this

Throw Down The Gauntlet And Stand Firm, America, Or Die As Cowardly Slaves -